Businesses no longer need State of Disaster licences to operate

Businesses are now free trade with only their self-issued permits, and without government licences relating to the State of Disaster.

While several types of businesses, as announced in the Level 3 regulations, remain prohibited, all other businesses are free to operate without first obtaining some new government licence from national, provincial, or local government, or any other organ of state.

This is according to a recent judgment in favour of business group Sakeliga who filed a case in the High Court against President Cyril Ramaphosa and eight others.

“The applicant sought a declaratory order that the sixth respondent (the Commission for Intellectual Property and Companies) has no authority to issue ‘Essential Service Permits/Certificates’ to enable any company or close corporation to conduct essential or permitted services in terms of the regulations issued under the Disaster Management Act 57 of 2002 (the so-called Level 4 regulations), and further ancillary declaratory orders,” read part of the judgment.

However, the department of trade and industry and the CIPC had already announced the withdrawal of the CIPC certificate system on Sunday.

The judgment, which was awarded with costs, set aside “the unwithdrawn regulations by the minister of small business development” as well as what Sakeliga calls the unlawful status of any would-be CIPC certificate enforcement.

“The court case is a victory for freedom to do business in South Africa. Under the guise of a medical crisis, the state was implementing a general system of business licencing in South Africa,” said Sakeliga CEO Piet le Roux in a statement.

“Through uncertainty and red tape, government severely restricted businesses’ ability to operate even when permitted under the often arbitrary and harmful regulations. Especially hard-hit were businesses not registered with the CIPC (most businesses in South Africa), chiefly small and medium-sized enterprises, such as sole-proprietors of all stripes, including so-called informal traders,” added Le Roux.

With regard to the withdrawal of the CIPC certificate system on Sunday, the judge found that there exists no legal requirement to have or produce a CIPC certificate: “No enforcement officer is therefore entitled to demand the production of a CIPC certificate by any business, whatever the nature of the business, and will act unlawfully if he does so or if he or she arrests or fines or takes any action against a person for failing to produce such certificate.”

“Regrettably, much that is arbitrary and harmful in the State of Disaster regulations remain even after this judgment,” Le Roux says. “Several types of businesses are still unreasonably excluded from doing business. This and much more must be tackled, and many are working to correct it through litigation and otherwise. We wish them all the best and will continue to do our best too.”

Sakeliga points out that, as concurred by the state’s attorney during court proceedings, businesses and persons who suffered or suffers harm because of unlawful requirements, such as to produce CIPC certificates, could consider suing for damages.

“Sakeliga wishes to thank its members, the public, and all business owners who supported this application – including those who served as deponents for supplementary affidavits. Ultimately, this victory belongs to them,” concluded the organisation’s statement.

The BBID delivers extra security in all public open spaces and streets in the CBD by means of a patrol vehicle with armed response officers day and night.

To have extra eyes on the lookout for crime, we have four foot patrollers deployed seven days a week during daytime in the CBD.

The BBID is sub-contracting NPO’s to clean the streets in the CBD.  The workforce being used here is the homeless people in Brackenfell.  Our main aim is to keep these people off the street and to have them presentable at all times.

All Urban Management issues like missing drain covers, leaking storm water and sewerage, street lights, and more are being reported on a daily basis tot the City of Cape Town. 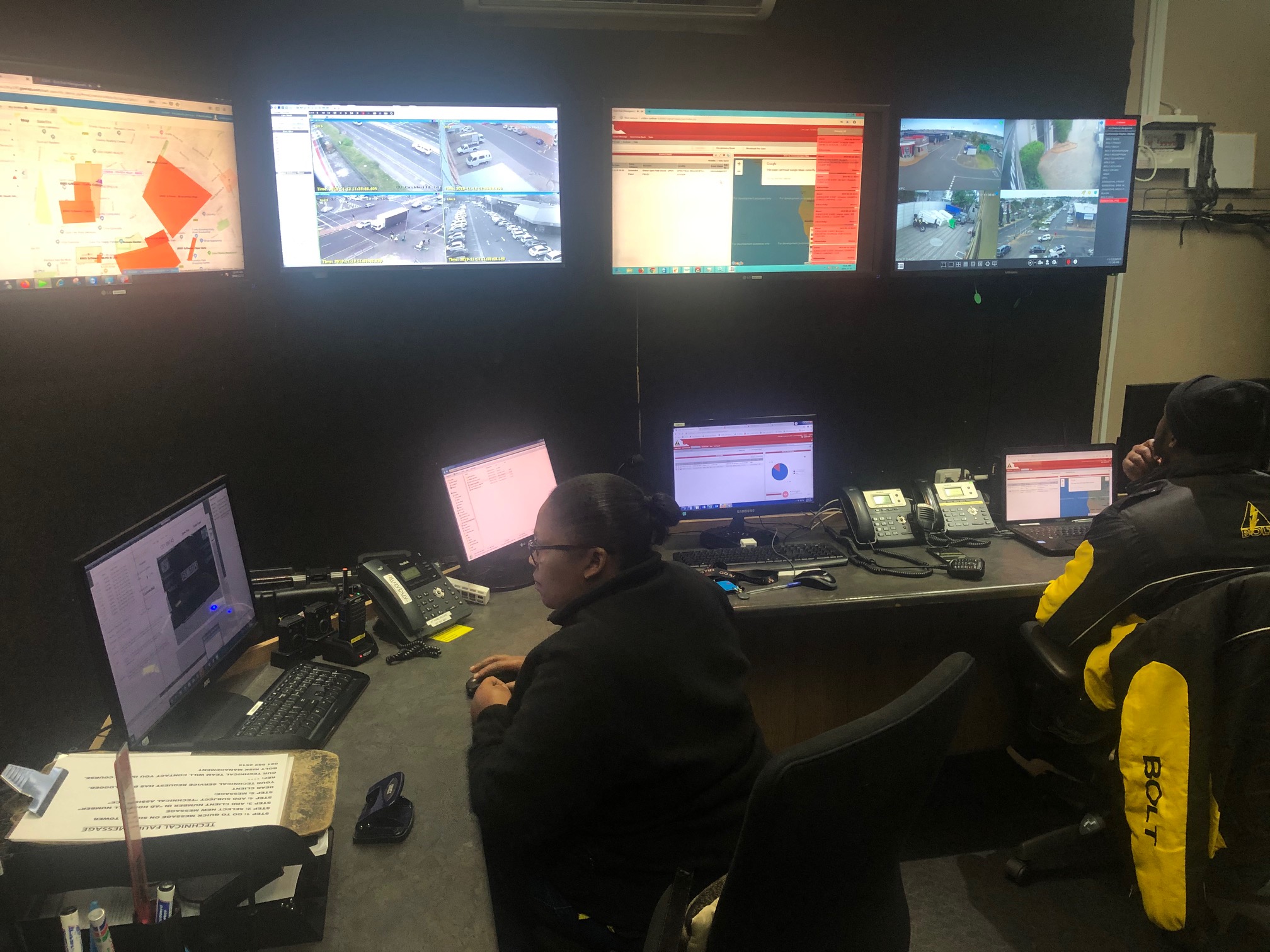 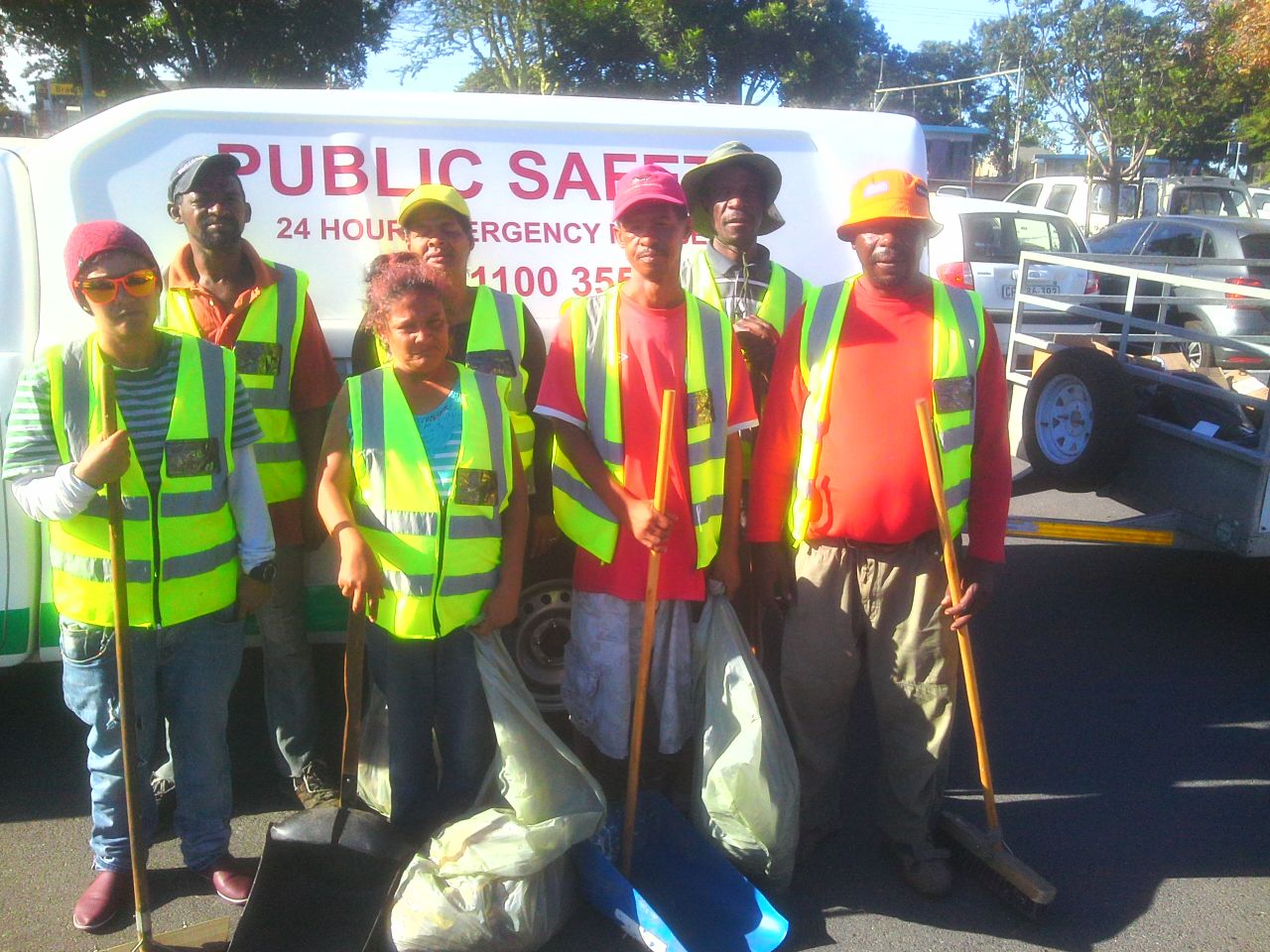 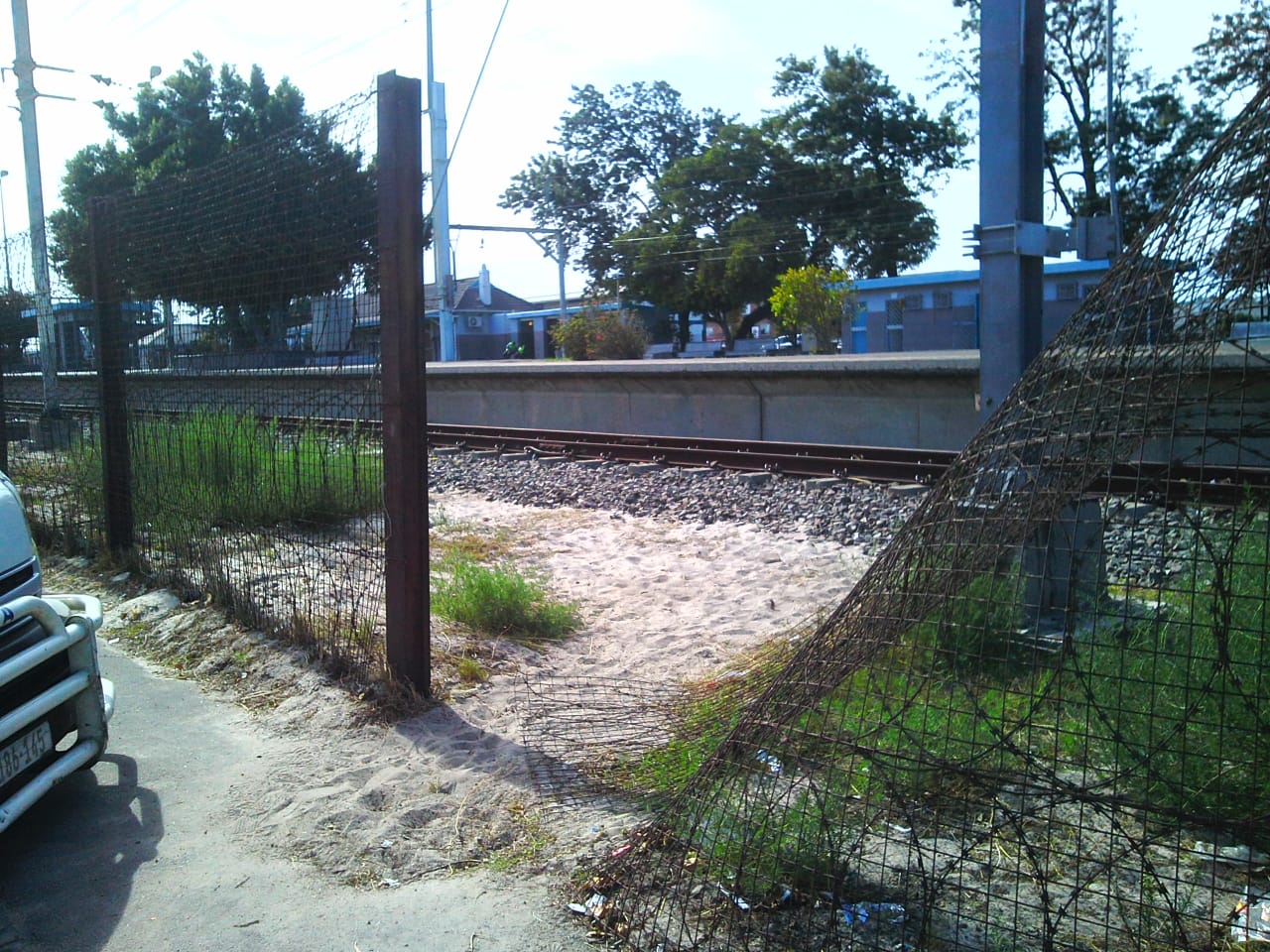 To become a member of the BBID, you will need to register

Resolutions on an AGM can only be voted on by bona fide members of the BBID.  This membership is available free of charge to all property owners of commercial and industrial property within the footprint of the BBID

Please note:  “Membership is open to all the property owners who are encouraged to apply for membership so that they exercise their rights to influence the business of the CID. Membership cannot be denied and the property owner is entitled to attend, participate and vote at the Company meetings held under the auspices of the Companies Act.

Should a member be unable to attend they may give another individual their proxy to attend and vote on their behalf. Non-members may attend and participate but cannot vote and as such may thus have limited influence on the CID activities.”

All membership documents are available on the documents page.

Click here to view detailed map of the BBID footprint

ARE YOUR CCTV CAMERAS UP TO STANDARD?

During a recent meeting with SAPS it was emphasised again how important it is to have high quality CCTV cameras on your premises. It is of no use having video material where you are not able to identify criminals or number plates. Please make sure your CCTV cameras are in good working order and of the highest quality you can affor